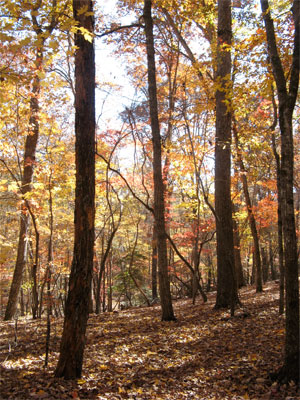 Getting lost is inevitable on a hike — the wilderness offers too many temptations to take a wrong turn. While getting lost tops the list of hiking risks, the worse threat is staying lost long enough for something bad to happen: falling down a ravine or succumbing to hypothermia.

Getting lost happens to the best of us. The book “Deep Survival” recounts how one veteran backpacker got seriously lost in the Rocky Mountains, compounding one error with another for days on end. It’s not just newbies wandering out there unprepared.

Three keys to staying found on a hike:

1) Bring navigation tools you know how to use

2) As you hike, weigh the risks of getting lost

Always be watching for the stuff that heightens your likelihood of getting lost:

I’ve learned all these tips over the course of six years of regular hiking. I’m sure there are more. Chime in with a comment if you’ve got more advice.